If you want to self-host your own git repository there are now several good options. Below are the web based git interfaces you can self-host.

If you just want a minimal git repo with no web interface to push to over SSH you can do that easily too.

Gitea is a painless self-hosted Git service written in Go. It is small, fast, and lightweight. Some of the features people love about Gitea:

Here at Hosted Gitea this is our favourite self-hosted git option for some reason!

Gogs is the project that Gitea was forked from and as such it is quite similar. The main difference is that Gitea is a community fork. Featurewise they are very similar with some users reporting a "fresher" and "younger feeling" to Gitea. 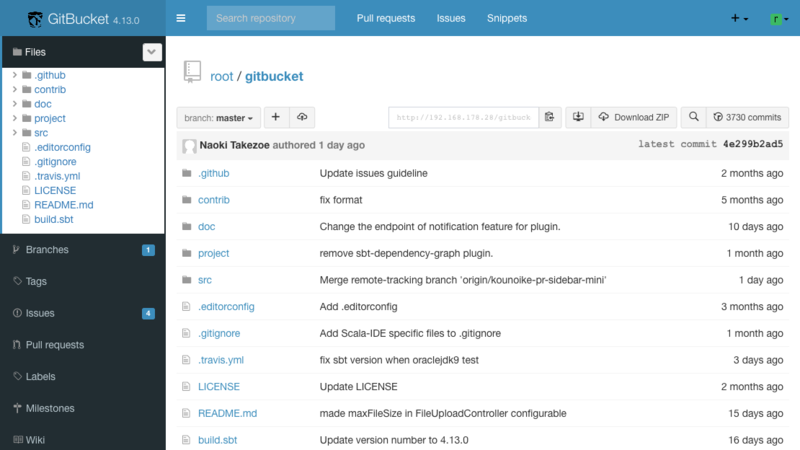 Some of the features people love about GitBucket: 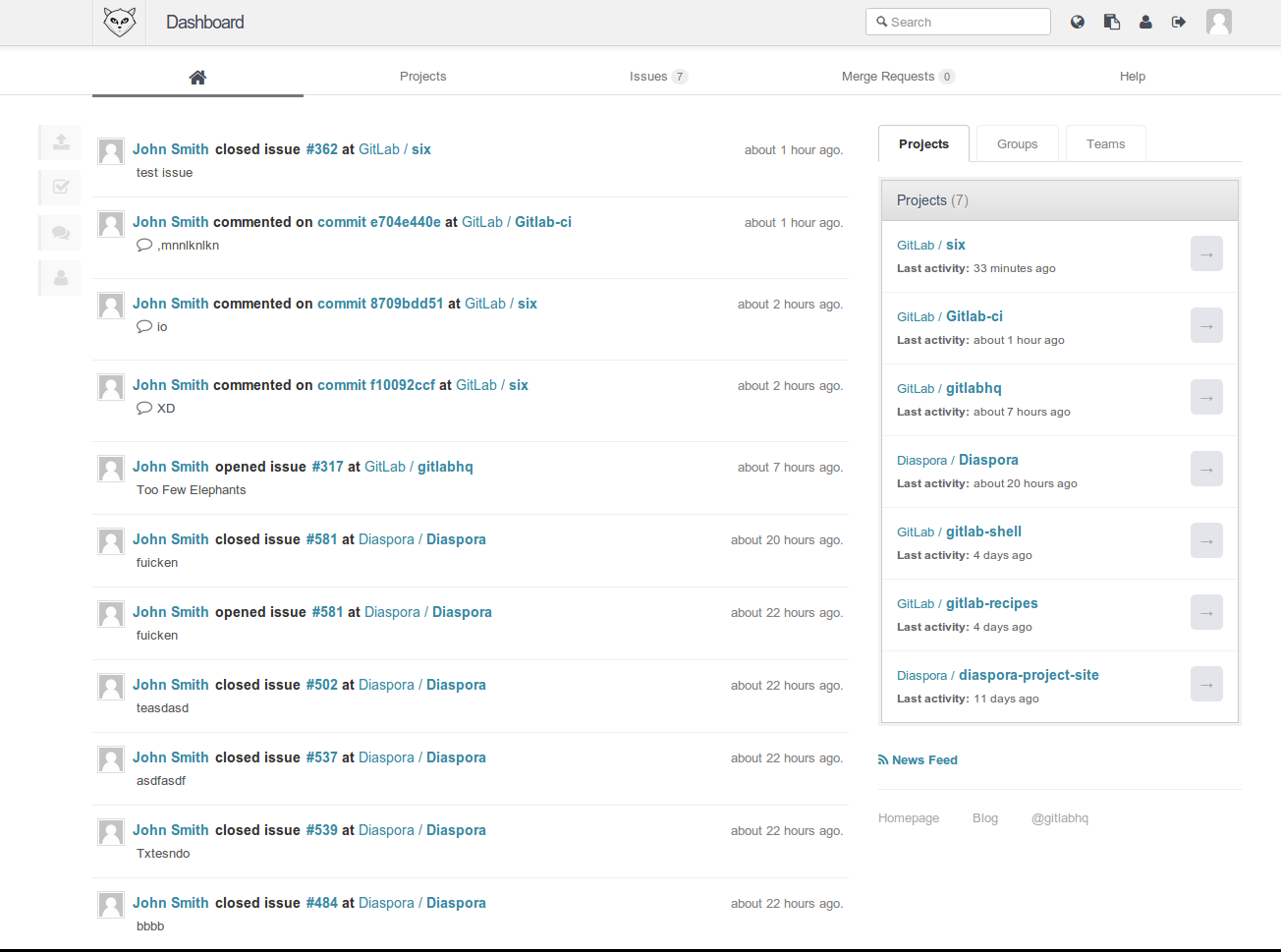 Gitlab is the more "enterprisey" self-hosted git option. It includes numerous DevOps lifecycle features and provides a wiki, issue-tracking, continuous integration and deployment pipeline features. It's written in Ruby on Rails, Go, and uses Vue.js for the front-end. It is larger and harder to install and set up than some of the other offerings. You can purchase an enterprise edition with proprietary components and support. 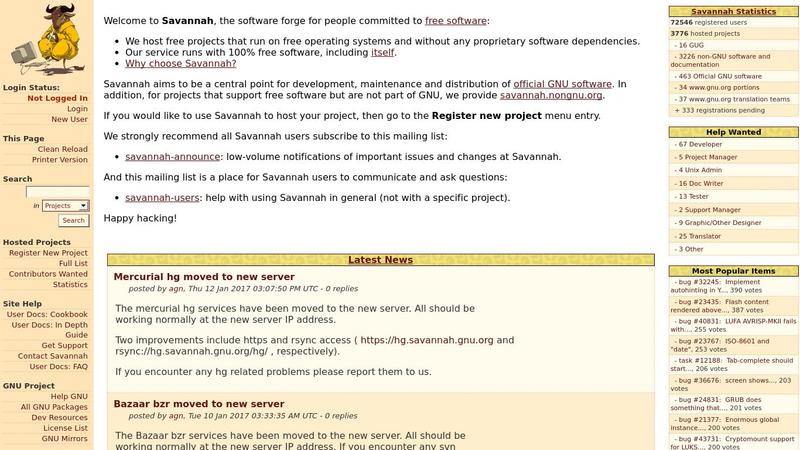 GNU Savannah is an old-school VCS hosting system from the Free Software Foundation. As well as git it also offers CVS, GNU arch, Subversion, Mercurial, and Bazaar repositories. It includes mailing list, web hosting, file hosting, and bug tracking services. Savannah ran on the same software as the original SourceForge software initially. Use this if you really really love bare feet and beards.

Hosted Gitea is a fully managed Gitea hosting service. If you're looking for a private alternative to GitHub or Gitlab check out our service.

Get your Gitea server